CALL FOR NOMINATIONS – BOARD OF DIRECTORS 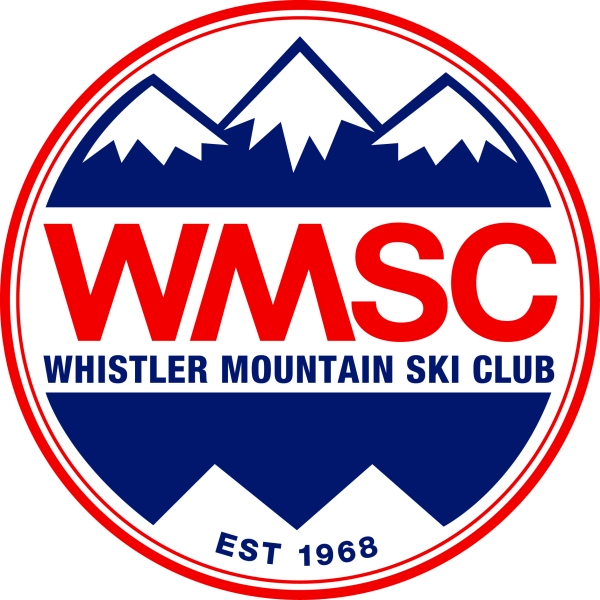 The Nominating Committee of the Whistler Mountain Ski Club is calling for nominations for the position of Director for a two-year term commencing after the 2018 Annual General Meeting scheduled for December 1st, 2018.

The Nominating Committee is seeking qualified candidates to play a key role in the stewardship of the Club, and who respect the Club’s core values while delivering leading-edge governance attributes including experience, engagement, transparency and accountability. Qualified candidates will have the skill-sets, expertise and experience necessary to further the Club’s long-term strategic plan, while also playing the key role of supervising the Club’s management. The Club is seeking nominations for both “parent” and “independent” roles (the latter being persons with a deep knowledge of and passion for ski racing and/or a background in organizational governance, and who do not currently have children in Club programs).

The Nominating Committee is seeking:

Interested members are invited to contact Monique Morden, Chair of the Nominating Committee (and Past-Chair of the Club at nominatingcommittee@wmsc.info.