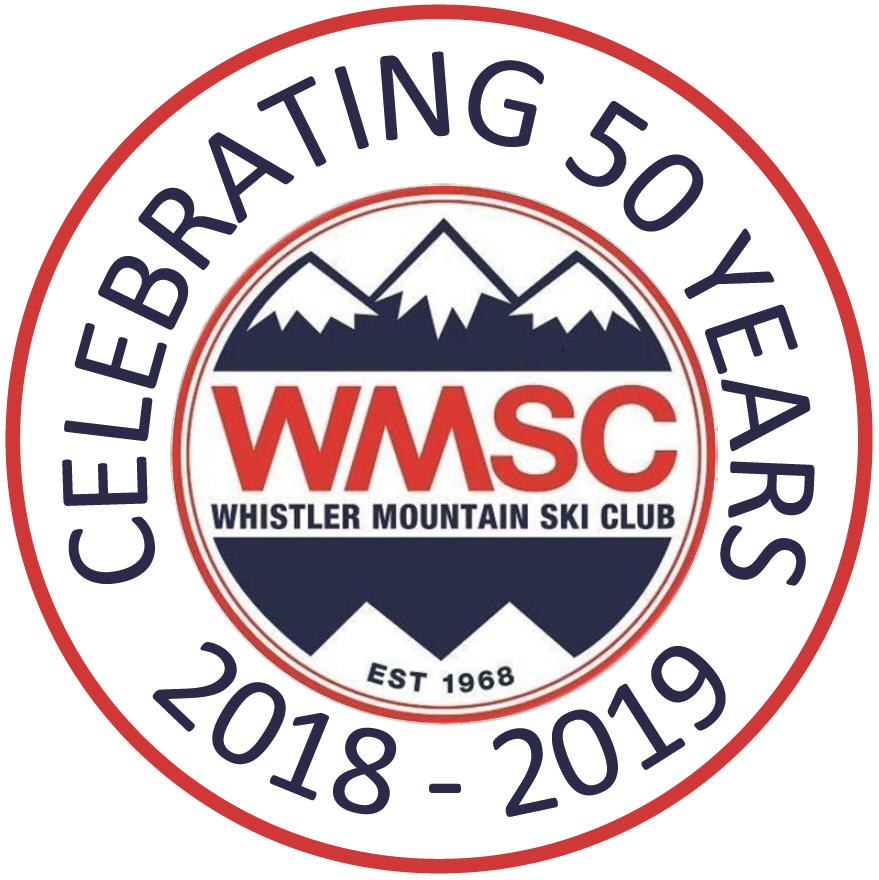 The Nominating Committee of the Whistler Mountain Ski Club is calling for nominations for the position of Director for a two-year term commencing after the 2018 Annual Members’ Meeting scheduled for Saturday, November 16, 2019.

For 2019, the Nominating Committee is seeking one candidate for the role of At-large Director.

Interested members are invited to contact Monique Morden, Chair of the Nominating Committee (and Past-Chair of the Club) at nominatingcommittee@wmsc.info.

Persons qualified to be directors
44
(1) A person is qualified to be a director of a society only if the person is an individual who is at least 18 years of age.
(2) Despite subsection (1), an individual who is 16 or 17 years of age is qualified to be a director of a society if provided for in the regulations.
(3) Despite subsections (1) and (2), an individual is not qualified to be a director of a society if the individual is
(a) found by any court, in Canada or elsewhere, to be incapable of managing the individual’s own affairs,
(b) an undischarged bankrupt, or
© convicted in or out of British Columbia of an offence in connection with the promotion, formation or management of a corporation or unincorporated entity, or of an offence involving fraud, unless
(i) the court orders otherwise,
(ii) 5 years have elapsed since the last to occur of
(A) the expiration of the period set for suspension of the passing of sentence without a sentence having been passed,
(B) the imposition of a fine,
© the conclusion of the term of any imprisonment, and
(D) the conclusion of the term of any probation imposed, or
(iii) a pardon was granted or issued, or a record suspension was ordered, under the Criminal Records Act (Canada) and the pardon or record suspension, as the case may be, has not been revoked or ceased to have effect.