hide
hide
No announcements have been posted yet for Whistler Mountain Ski Club. 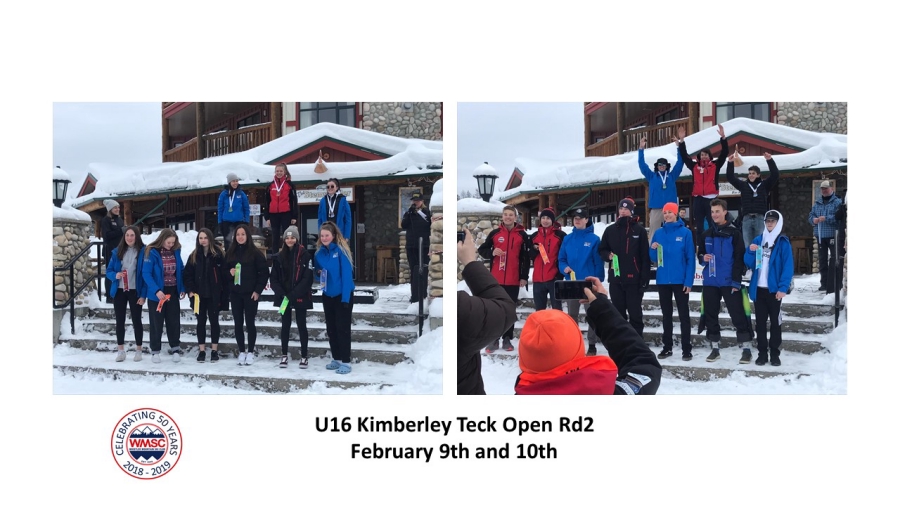 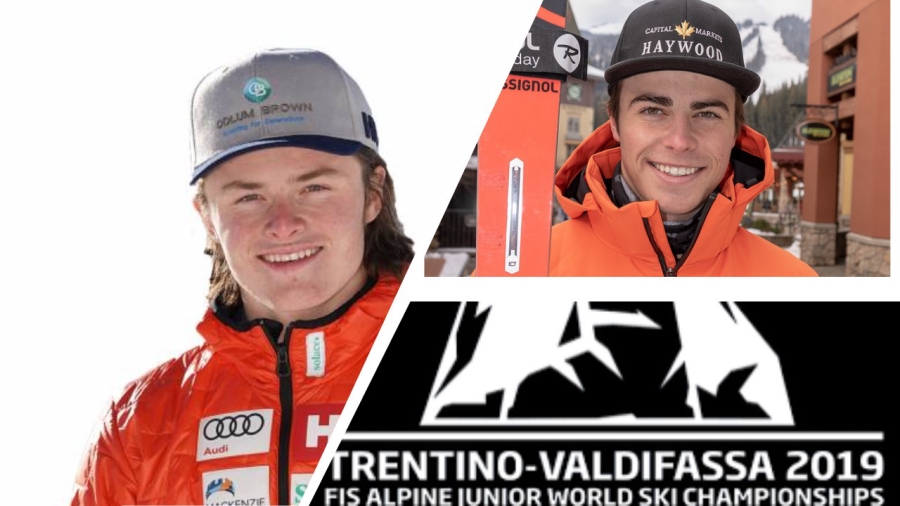 The selections were made based on outlined criteria which include their World Junior Rankings and performance in NorAm Cup racing.

“The World Junior Championships provide an excellent opportunity for these up-and-coming athletes to gain valuable international racing experience, as well as see how they match up against their peers from the other top ski racing nations around the world,” said Brien Perry, Director of Domestic Sport for Alpine Canada.

The full list of racers who will compete for Canada is: 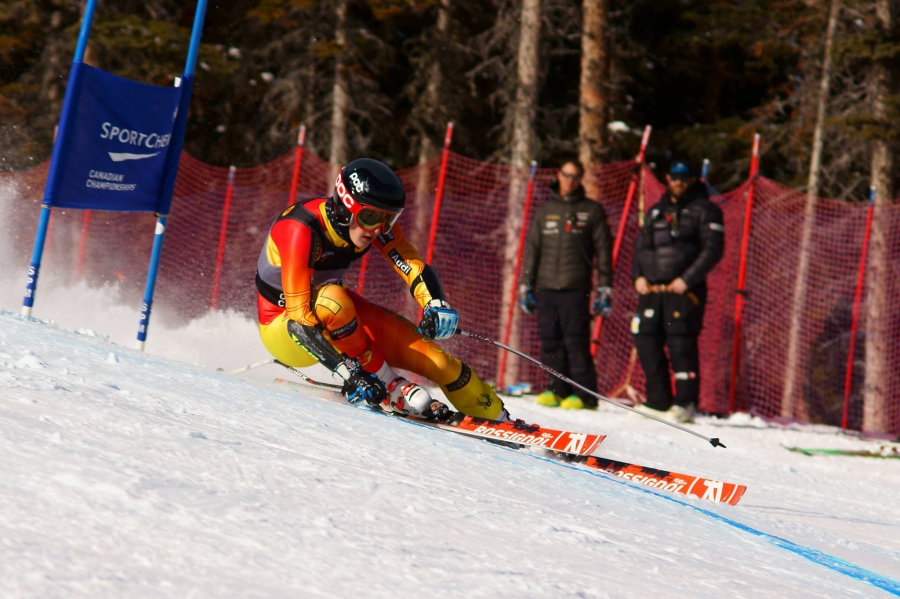 The race season is about to begin! Calling all volunteers to help with the first net set of the season! Please meet at Garbo Hut at 9:30 a.m. on Friday January 11th to help with the net set up for the U14 Coast Zone Teck Race. With lots of hands, this initial net set up shouldn’t take more than 3 hours. First time parents – this is a great opportunity to learn what needs to be done for race days. There is something for everyone to do. Don’t worry if you can’t carry nets – there are plenty of other things to help with. Meet at Garbo Hut and you will be paired with someone to show you the ropes!

For those of you with athletes training on the 11th, this isa perfect opportunity to help make the course safe for the race weekend!

We are hosting a ski around day for all our new families and everybody else that would like to tour the Dave Murray National Training Centre and see what the Garbo Hut is all about.

It is this Sunday, December 23rd.

Hope to see you all there!

The season has officially kicked off! Our season has officially kicked off!

Many thanks to all of our members who attended our first ever Kick-off Meeting last Saturday. It was fantastic to see so many of our members, athletes and coaches in one room, and I’ve been overwhelmed by the positive feedback I’ve received from new and old members alike.

Getting everyone together was a great way to start the season, and is a model that we will build on in future years, using the knowledge gained to enable us to keep advancing how best to support our athletes.

And a big thank you to Anders Hestdalen for sharing the vision of BC Alpine with us. It was reassuring to see that we are all working on the same page. We will be posting the slides from the presentations to the website, and for those who could not make it I encourage you to go to the website and review the slides.

I’m aware the volume of information may seem overwhelming, but we have posted everything you need to know on the Club’s website. Please refer to the Member Guidelines* as a starting point.

Again, a huge thanks to you all for your ongoing patience and support throughout the launch of the new website and mobile App. We feel that once all of the pieces are in place it will be a more user-friendly interface and a great resource for us all I encourage you all to try it, familiarise yourself with it and please pass on any thoughts of how to develop it.
As a reminder, the Whistler Mountain Ski Club has signed onto the Responsible Coaching Movement pledge. Among other steps, this means that we have committed to have all our staff and parents complete the Respect in Sport program**. The feedback from parents who have taken the Parent Module has been tremendously positive.

If you have not yet completed the Respect in Sport Parent Module please do so by January 1st. We have had great uptake so far but need to see 100% participation to save us having to follow up with individual parents.
The other big change for 2018-2019 is that we are using the natural split of gender to group athletes with coaches, save for 1st year U12 athletes, who will be a separate group.

Parents, the Head Coach for your athletes group will be your first point of contact, to discuss your athlete’s progress through the year. Please contact your age group Lead Coach for questions regarding the scheduling and programming.

We will be building up technical skills assessments for each athlete through the season, in order to have some clear process goals. This will also serve as a measure of your athlete’s advancement, and that, combined with the fitness assessments align, with our long term athletic development model.

As we move into mid-December, we are still struggling with limited snow here at home. However, most of our U16 team is away at Panorama or Sun Peaks this week, and Henry is investigating taking a group of U14s to Sun Peaks next weekend for additional on-snow training as we do not expect to have sufficient snow coverage on the training centre.

However, there is precipitation and cold temperatures in the forecast, and our partner Whistler Blackcomb has been working hard blowing snow, so we are hoping to have terrain for training in the near future and to be able to run our first club race, scheduled for next weekend.