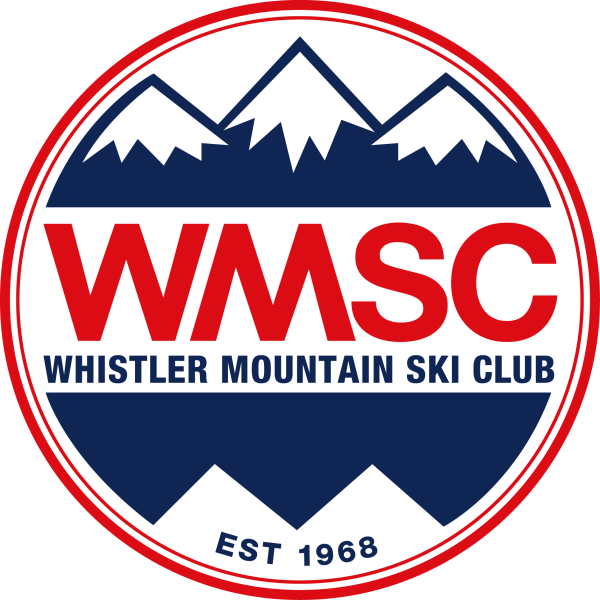 ​
Starting August 1st, the WMSC office will be shutting down for the month while we take our summer vacations. In preparation of this, we share an update and details about the fall for your planning purposes. Please see the info below:
​

Summer Availabilities – The office will be closed and Blanca away from August 1st until after labour day, reopening on September 6th. We still have two events taking place during this time, FIS Mt Hood camp and the U16s dryland hut trip, therefor here are the availability of other staff who will be on to support.

Coach Hiring Update – Over the last few months, we’ve been actively working on recruitment for the upcoming season in key age groups. Here is where we are at:

Key dates – For everyone’s calendars, please see below our key dates and events for the fall.

Program opening weekend – The season’s regular programing week will start December 8/9 for Extended and Core+ and 10/11 for Core.

I hope everyone is enjoying the nice weather and time with family. See you in September.