ALEXANDER FINDS HIS SPEED IN WENGEN 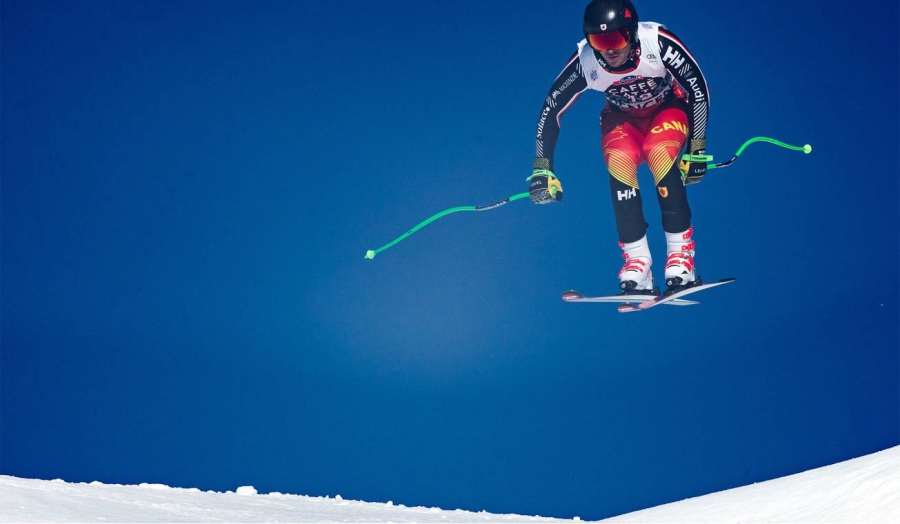 This was an exciting day for Alexander, who has been on the team since 2018, as he earns his first World Cup points in his first World Cup race in Wengen: “It feels really good to go out today and grab my first world cup points. Its definitely a real confidence boost going into the rest of the season and I can’t wait to try and keep it rolling next week in Kitzbühel” said Alexander.

Ben Thomsen (Invermere, BC), who is coming off a 12th place finish in Bormio, finished in 28th.

The race was a big rebound for Jack Crawford (Toronto, ON), Jeff Read (Canmore, AB) and Sam Mulligan (Vancouver, BC) who did not finish the alpine combined yesterday. Crawford finished in 38th and was just over two seconds back from leader Beat Feuz (SUI). Read finished in 48th, his best finish on the course. Mulligan, who finished in 54th, finished his first World Cup race since January 2018.

ABOUT ALPINE CANADA
Alpine Canada is the governing body for alpine, para-alpine and ski cross racing in Canada, as well as for Canadian ski coaches, providing education, certification, insurance and compliance with the coaching code of conduct. With the support of valued corporate partners and donors, along with the Government of Canada, Own the Podium, the Canadian Olympic Committee and the Coaching Association of Canada, Alpine Canada develops Olympic, Paralympic, World Championship and World Cup athletes to stimulate visibility, inspiration and growth in the ski community. In 2020, Alpine Canada will celebrate 100 years of rich tradition in competitive skiing in Canada.