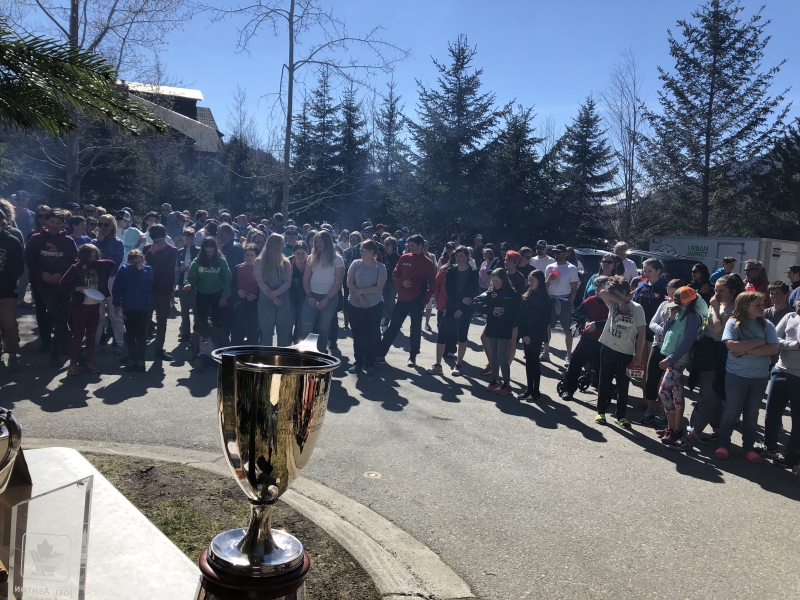 On Saturday, April 20th the WMSC officially finished the 2018-2019 seasons with a celebration to award the efforts and hard work of Athletes and Coaches. We also recognized the volunteers that went above and beyond to make this season exceptional!

Join us to congratulate these amazing individuals:

Thank you to all the parents and friends that volunteered their time to make this season very successful.
Andree Janyk Volunteer of the Year: Graham Ross