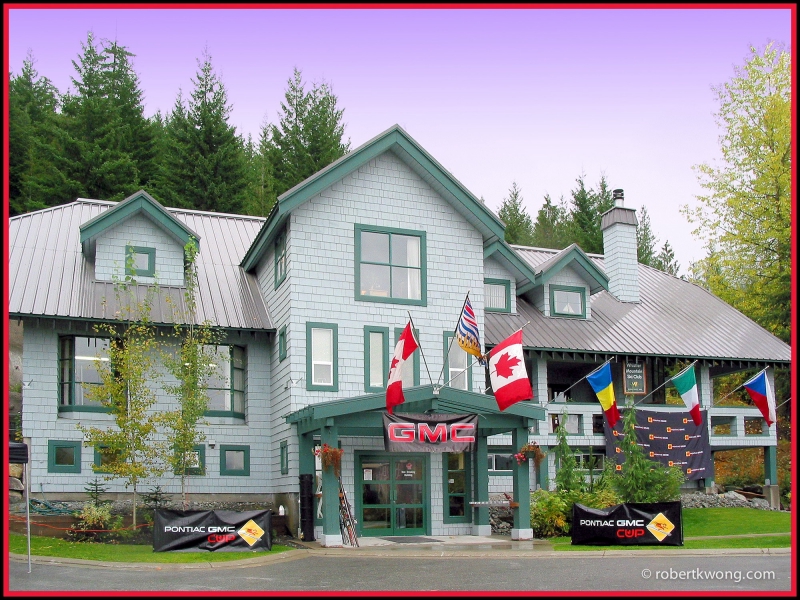 Nancy Greene played an instrumental role in starting the Blackcomb Ski and Snowboard Club and in supporting the Canadian juvenile skier development program. Nancy has continued to be a great supporter of ski racing in Canada over the years. Nat Bosa and his companies have provided both the Whistler Mountain Ski Club and the Blackcomb Ski and Snowboard Club with financial assistance for the construction of both ski cabins and have continued to support the Clubs and some of the athletes over the years.

To recognize the tremendous contributions of Nancy and Nat in support of ski racing at the Blackcomb Ski and Snowboard Club and in the Whistler Valley and as a consequence of our two Clubs coming together, the Directors of the Whistler Mountain Ski Club created the Nancy Greene/Nat Bosa Bursary. These funds are intended to contribute towards coaching fees, travel expenses, equipment costs and other expenses related to the development of ski racing members of the Club. To qualify an athlete must be an active racing member in a Club program (FIS, U16, U14, U12), BC Team or National Team. A committee has been set up to administer the program and athletes should submit their requests, in confidence, by the end of December. Awards are typically announced in late January and funds applied to your racer account.

At the Boards Discretion:
10 % of Sponsor Capital Fund set aside annually for Nancy Greene – Nat Bosa Bursary
Funds for this award need to be clearly identifiable by Oct 1st
Any funds not allocated in the prior years will be disbursed in subsequent years.
Unused funds should never be directed towards general revenues.
It is the discretion of the awards committee to award 75% or more by Jan 30th with the balance being disbursed to eligible applicants for additional trip funding.

Considerations for Awards:
The Awards committee reviews all submissions and disburses funds to the athletes accounts based on the following criteria.
Perceived Financial Need
Costs of specific program
Character of the athlete and skill level
Parental Volunteerism

A committee consisting of Bob Cameron and Jim McGovern has been set up to administer the program this season. All submissions will remain anonymous and all members must be in good standing. Athletes should submit their requests, in confidence, to Bob Cameron, no later than DECEMBER 30th each year. Awards will be announced in late January and funds applied to your racer account.